“
Q: How does demonstrate the ways leaders can challenge and change ingrained attitudes?
A: The question is about leadership, so Mandela and pienaaer are good examples to use. For Mandela, you can use the TS (topice sentence) put in the other chat group: Eastwood portrays Mandela as a courageous leader who fought for unity in a divided South Africa. For Pienaar, it’s easier to say that as captain of the Springboks Rugby Team, he leads by example to motivate his team to win the Rugby World Cup agaisnt all odds.

Also you can talk about leadership, achieving the impossible (both in terms of winning the Rugby World Cup and achieving national unity in South Africa), forgiveness and reconciliation which is Mandela’s idea/vision for the country.

For example, Eastwood portrays Mandela as a formidable leader with the foresight to champion reconciliation despite deeply entrenched animosity in South Africa.

Q: ‘Clint Eastwood’s film, Invictus suggests that individuals and nations are not bound by the past.’ Discuss

A: ‘not bound by the past’ means can change and can be transformed. You can take a character-based approach, meaning one paragraph on Mandela, one on pienaar and one on South Africa in general.

You could also follow the structure of the plot in Invictus and you can show a contrast. At the start the black and white characters showed a lot of suspicion towards each other.

For example, Jason/Linga vs Etienne, or Mandela’s staff in the Union Building, or the NSC wants to use every reason to remove the Springboks, Siphp rejects the Springbok jersey. Then in the middle, talk about Mandela’s speeches that use inclusive language to motivate people to change their attitudes.

Also can talk about pienaar and how the springboks went and played Rugby with the local children.

Last, you should talk about how the film ends with a big celebration when the springboks with the Rugby World Cup and Eastwood focuses on iconic moments of celebration. Blacks and whites to suggest that just as Rugby is no longer a symbol of apartheid-era racial divisions, South African national unity has been achieved “one team, one country’. 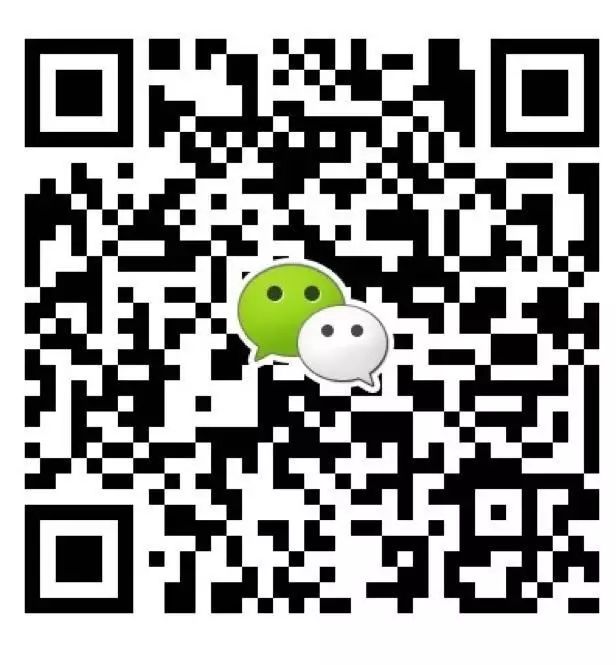